The QS In Conversation podcast is a one-on-one interview with leaders and experts to discuss the latest trends in international and higher education across topics including student engagement, employability, edtech, and teaching delivery.

Showcasing expertise across all areas, the fortnightly podcast is a detailed look into how education has changed and how it will continue to adapt in the future for everyone with an interest in the sector.

From online delivery to marketing and students needs, the QS In Conversation podcast gets the story behind the headline.

David Garza is President of Tecnológico de Monterrey (Tec), a private nonprofit multi-campus university system founded in 1943. With campuses in 29 cities of Mexico and more than 65,000 university-level students, as well as senior high schools with over 26,000 students. Tec stands out for entrepreneurship, innovation, internationalization, and its academic excellence.

Dr. Garza has held leadership positions at Tec for 35 years, including Tec’s Rector at a national level, Rector at the Monterrey Campus, Director of the San Luis Potosí Campus, and Dean of the School of Engineering. He has played a key role heading academic innovation initiatives at the university; most recently he led the design and implementation of the Tec21 educational model in Tec´s 26 campuses and six schools.

Thank You to Our Past Speakers 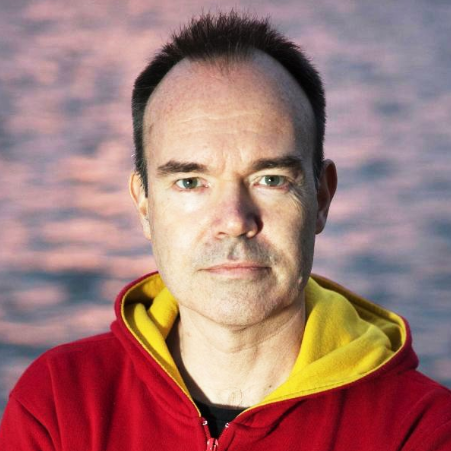 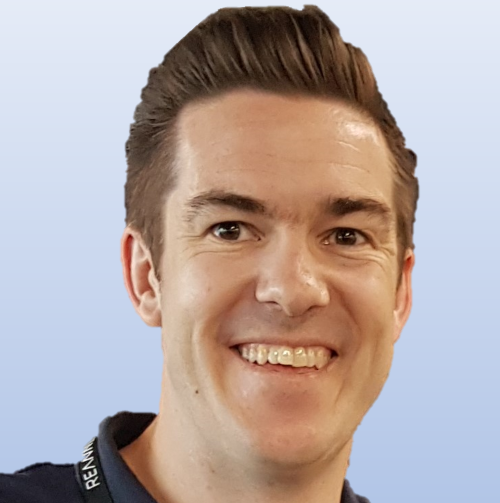 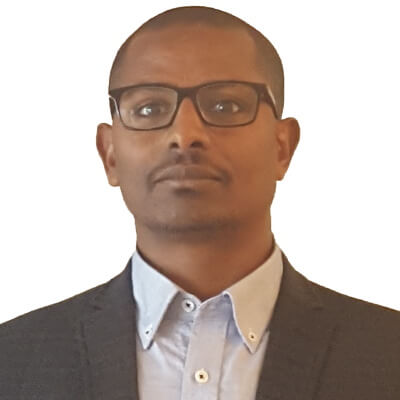 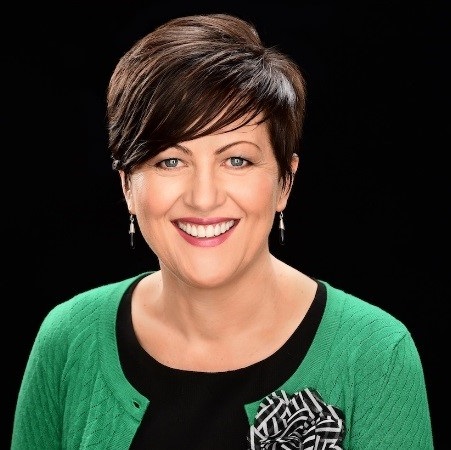 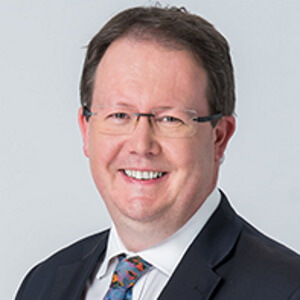 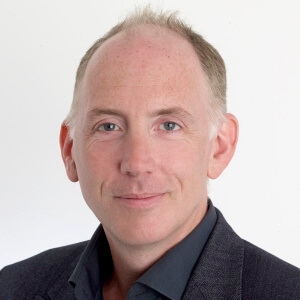 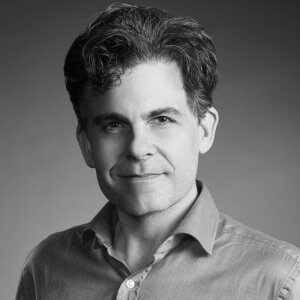 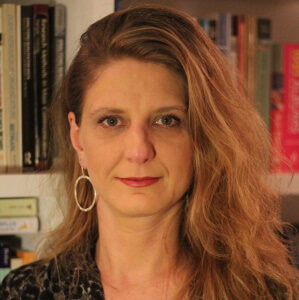 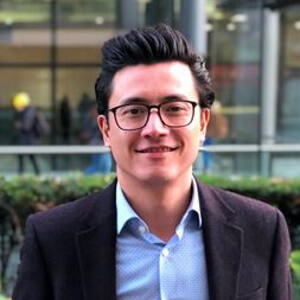 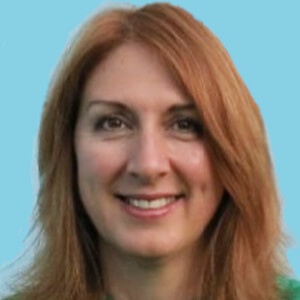 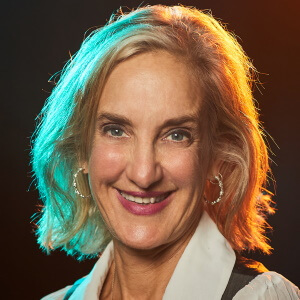 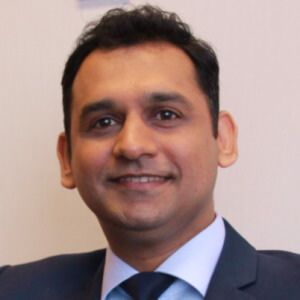 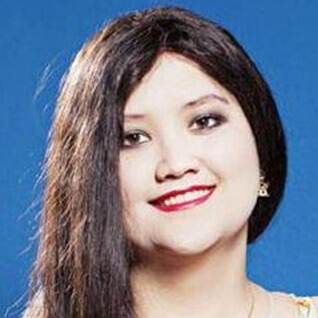 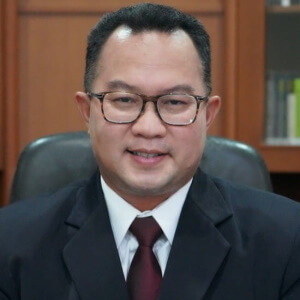